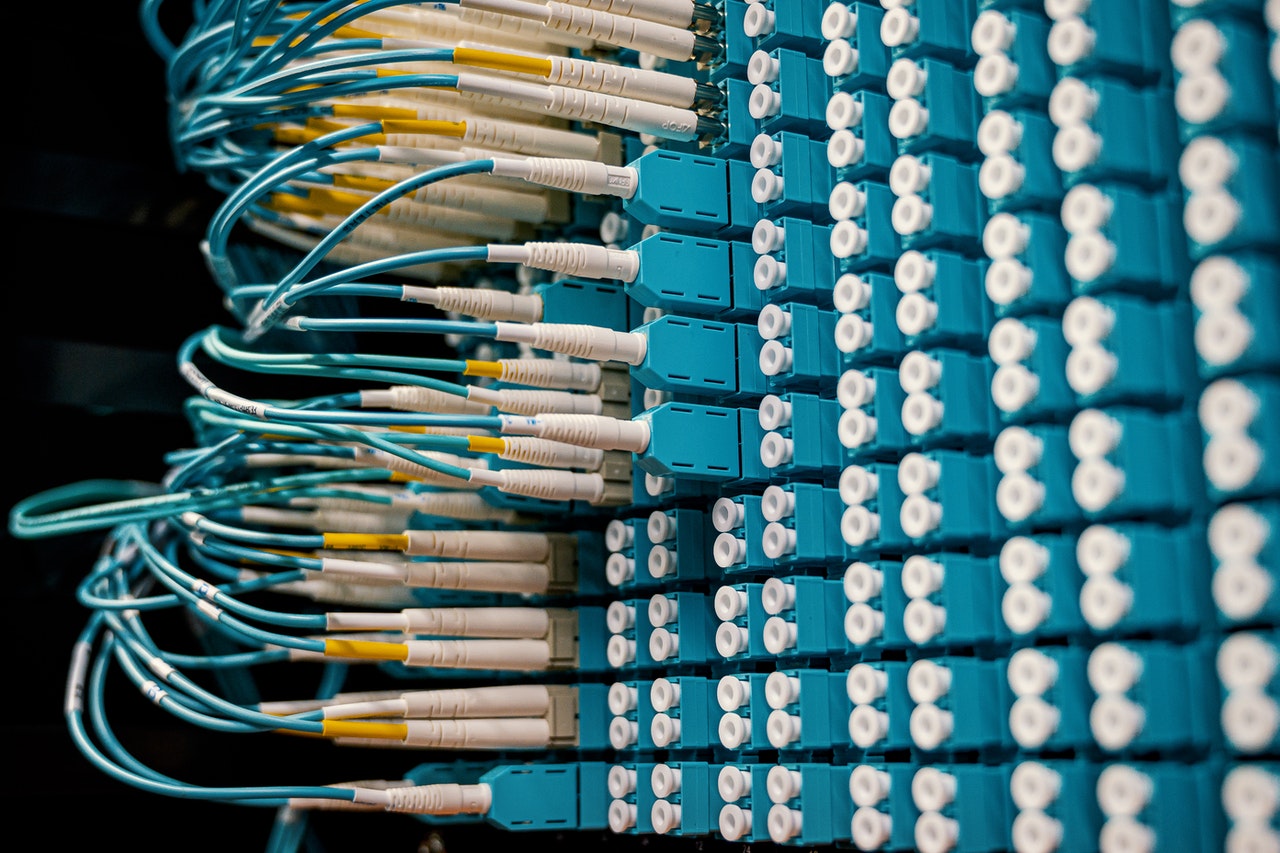 The power consumption of supercomputers is a major chal- lenge for system owners, users, and society. It limits the capacity of system installations, it requires large cooling infrastructures, and it is the cause of a large carbon footprint. Reducing power during application execution without changing the application source code or increasing time-to-completion is highly desirable in real-life high-performance com- puting scenarios. The power management run-time frameworks proposed in the last decade are based on the assumption that the duration of communication and application phases in an MPI application can be predicted and used at run-time to trade-off communication slack with power consumption. In this manuscript, we first show that this assumption is too general and leads to mispredictions, slowing down applications, thereby jeopardizing the claimed benefits. We then propose a new approach based on (i) the separation of communication phases and slack during MPI calls and (ii) a timeout algorithm to cope with the hardware power management latency, which jointly makes it possible to achieve performance-neutral power saving in MPI applications without requiring labor-intensive and risky application source code modifications. We validate our approach in a tier-1 production environment with widely adopted scientific appli- cations. Our approach has a time-to-completion overhead lower than 1% , while it successfully exploits slack in communication phases to achieve an average energy saving of 10% . If we focus on a large- scale application runs, the proposed approach achieves 22% energy saving with an overhead of only 0.4% . With respect to state-of-the-art approaches, COUNTDOWN Slack is the only that always leads to an energy saving with negligible overhead ( < 3% ).